To open the first volume of its Cahiers d’ar- tistes, Atelier Tortil presents TERRA, carpets designed by architect and designer Charlotte Biltgen, who draws her inspiration from the mystery of a craft born in Japan.

How was this collection conceived?

Charlotte Biltgen: Through an encounter. I had been looking to create a range of carpets for a year but was unsure how to proceed. That’s when I met Jean-Pierre who helped me to develop this idea, to interpret it in a textile creation.

What is the inspiration for Terra?

Charlotte Biltgen: Raku, a Japanese technique for firing ceramics at low temperature that produces glazed pieces whose surfaces crackle and take on different shapes and tones.

Jean-Pierre Tortil: The exciting part of our encoun- ter was Charlotte’s vision when she presented these designs. The challenge was to transpose the effects of raku into the textile, its crackles, its shades of colour and light. Our exchanges led us to develop the designs in three dimensions, then

to produce them using the Hand Tuft technique, which was the ideal way to stay as close as pos- sible to Charlotte’s vision and to play freely with the effects of texture, colour gradation and depth, etc. To play on the effects of texture and rendering, we used different types of yarn such as worsted, semi worsted, felted wool... Tencel, mercerised cotton, sisal, as well as some technical fibres such as the nylon called Gleam.

Charlotte Biltgen: For this collection, I focused on the effects of texture and embroidery, on the depths created by the different carpet techniques that

Jean-Pierre presented to me. A hand-drawn design produces a special vibration which is felt in the weaving.

An inspiration that is also reflected in the names of the carpets?
Charlotte Biltgen: Indeed, for their names, we were inspired by Japanese volcanoes Usu, Asama, Kazan, and thus by the synergy between earth and fire, two elements that are associated with raku, a

living material born of fusion. The three weaves are proposed in mineral colours, kaolin, clay, bronze as well as in a blue-grey flint tone. They are available in square, rectangular or even free-form, to adapt to any type of decor and space.

A graduate of the Camondo School, Charlotte Bilt- gen founded her architecture and design agency in 2014. Today, she designs and produces ranges of furniture and carpets, emphasising the haute couture aspect of her profession, the made-to- measure, the nobility of the materials used, the excellence of artisanal know-how. A crafted work giving birth to timeless collections arising from a dialogue that is always perfectly balanced between material and form. 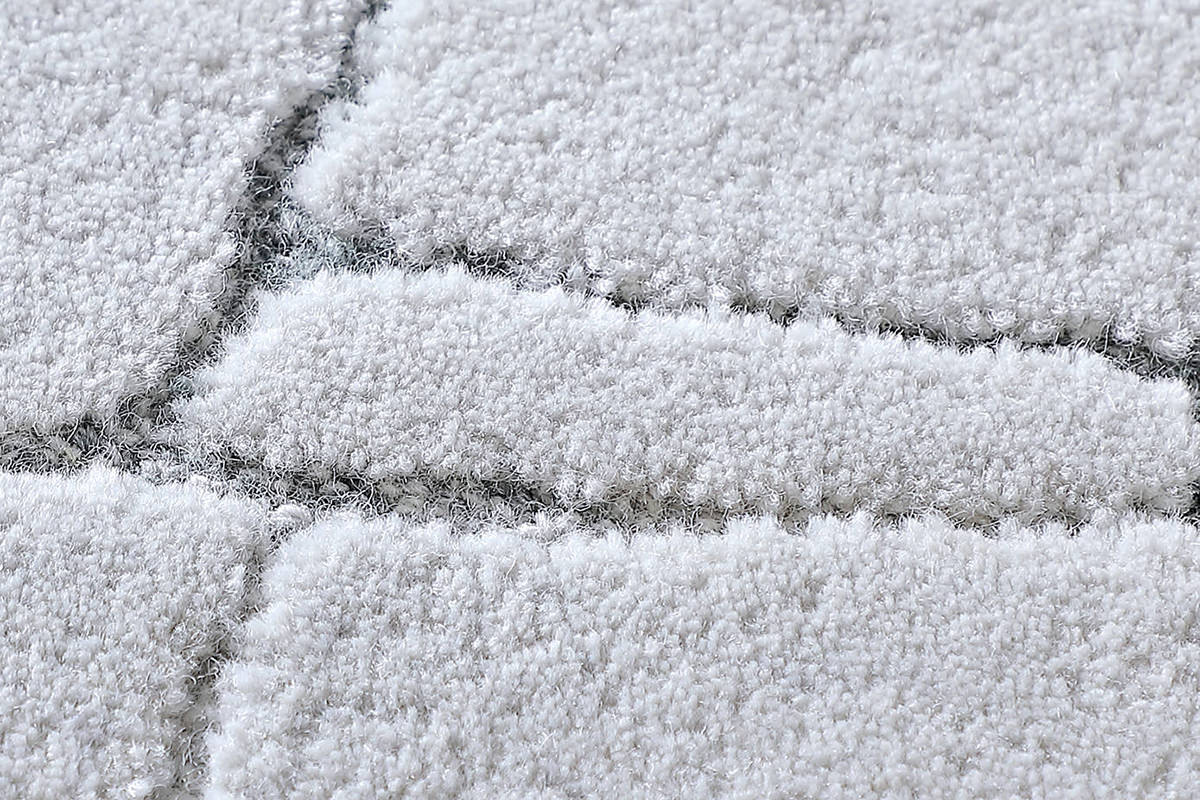 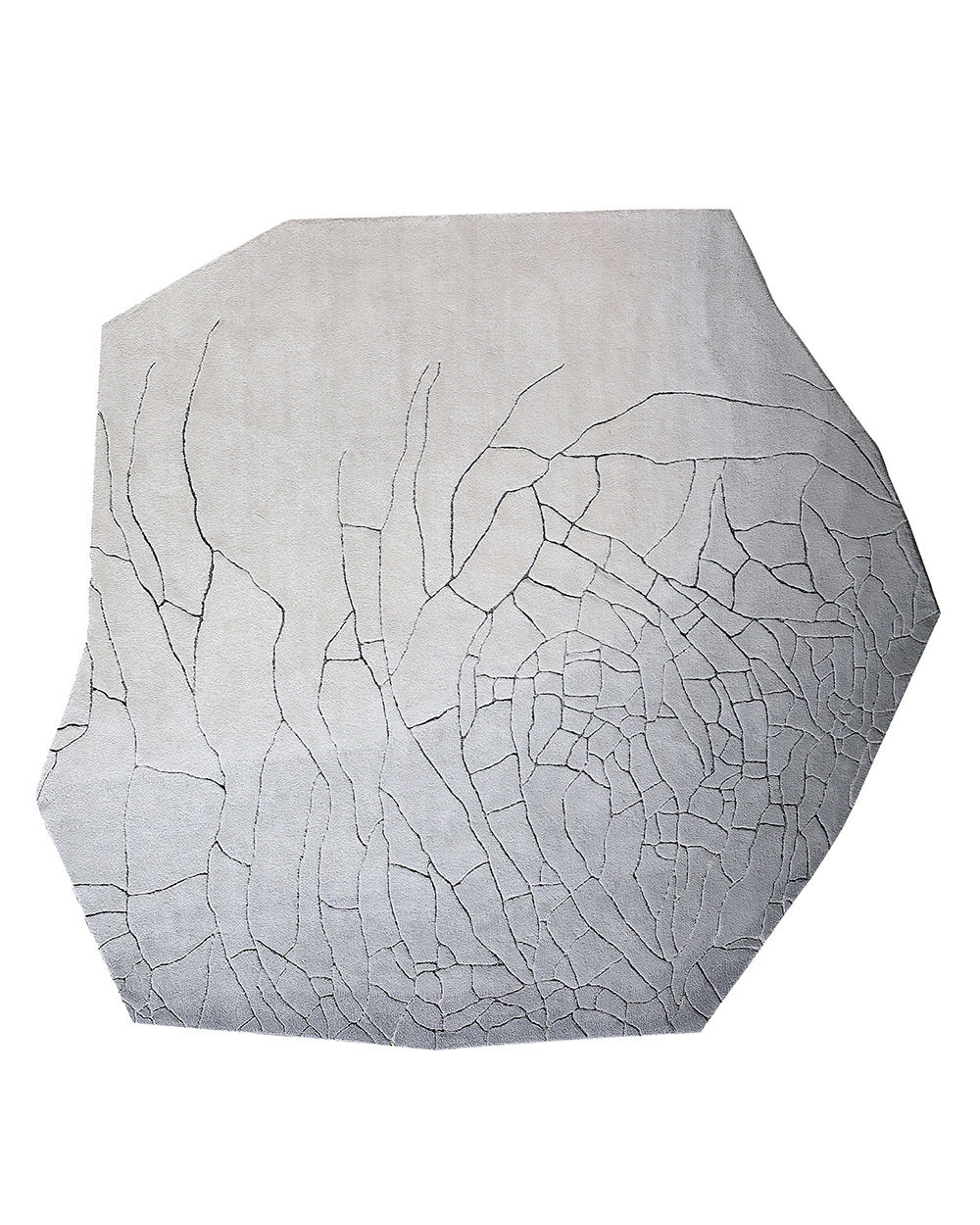 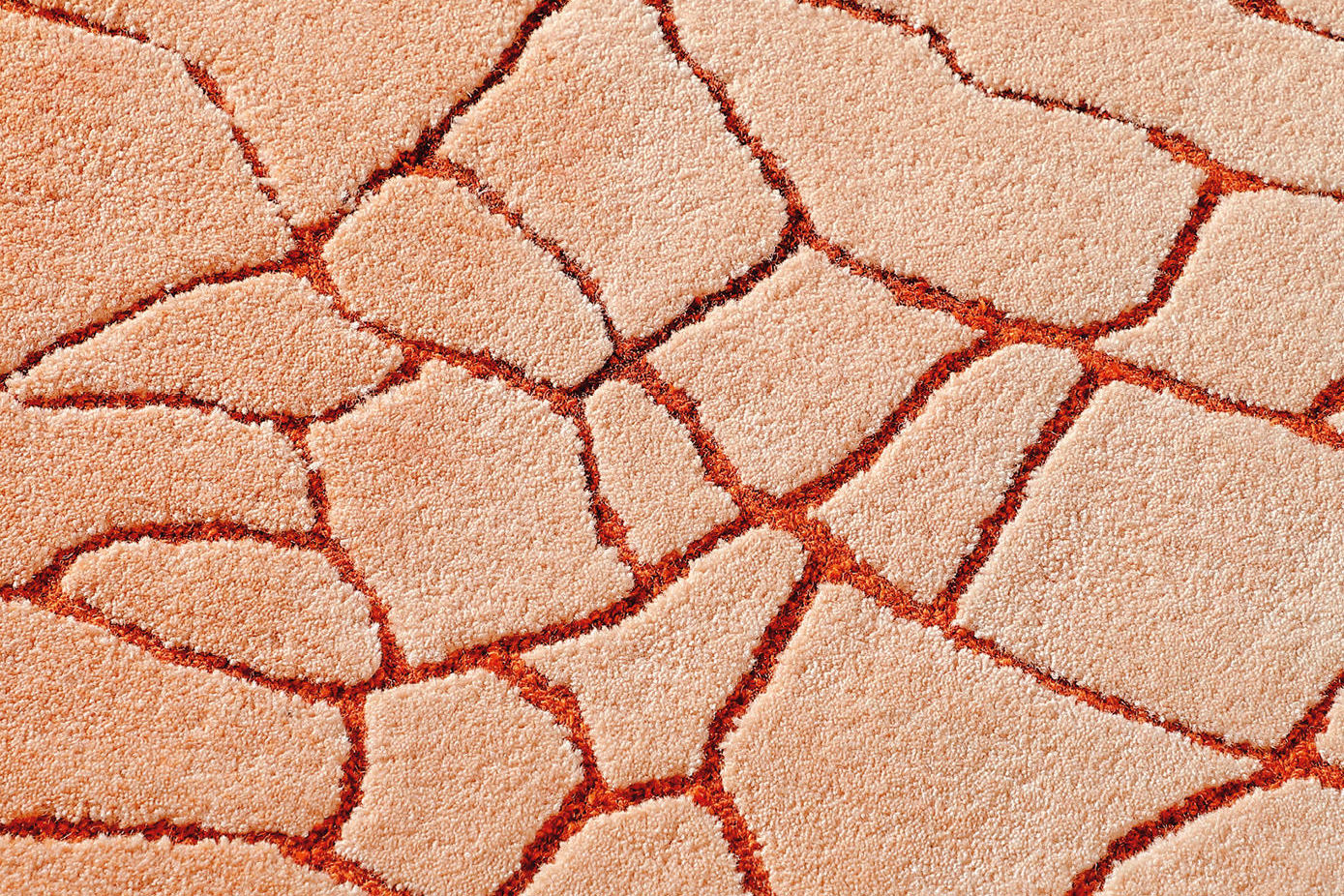 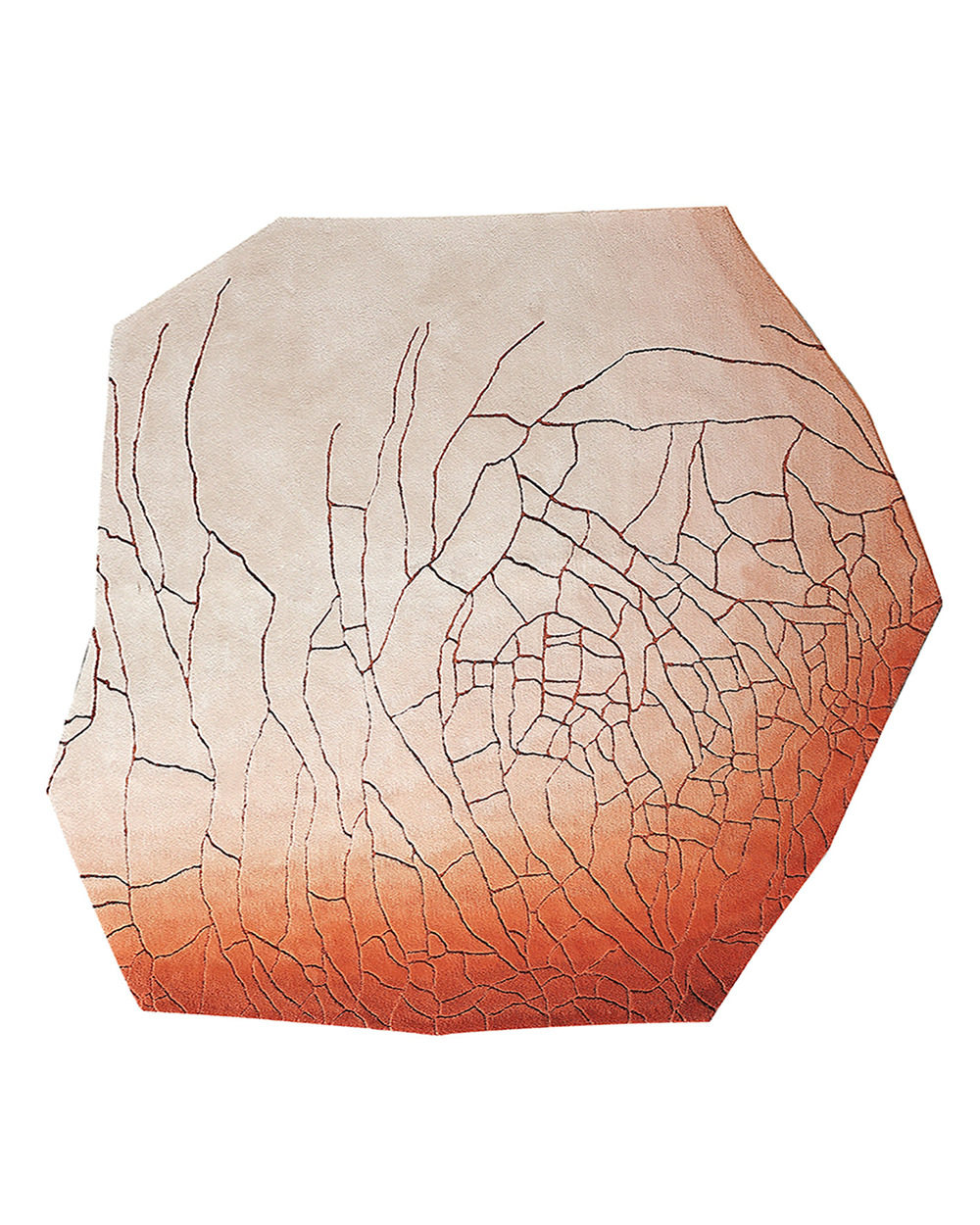 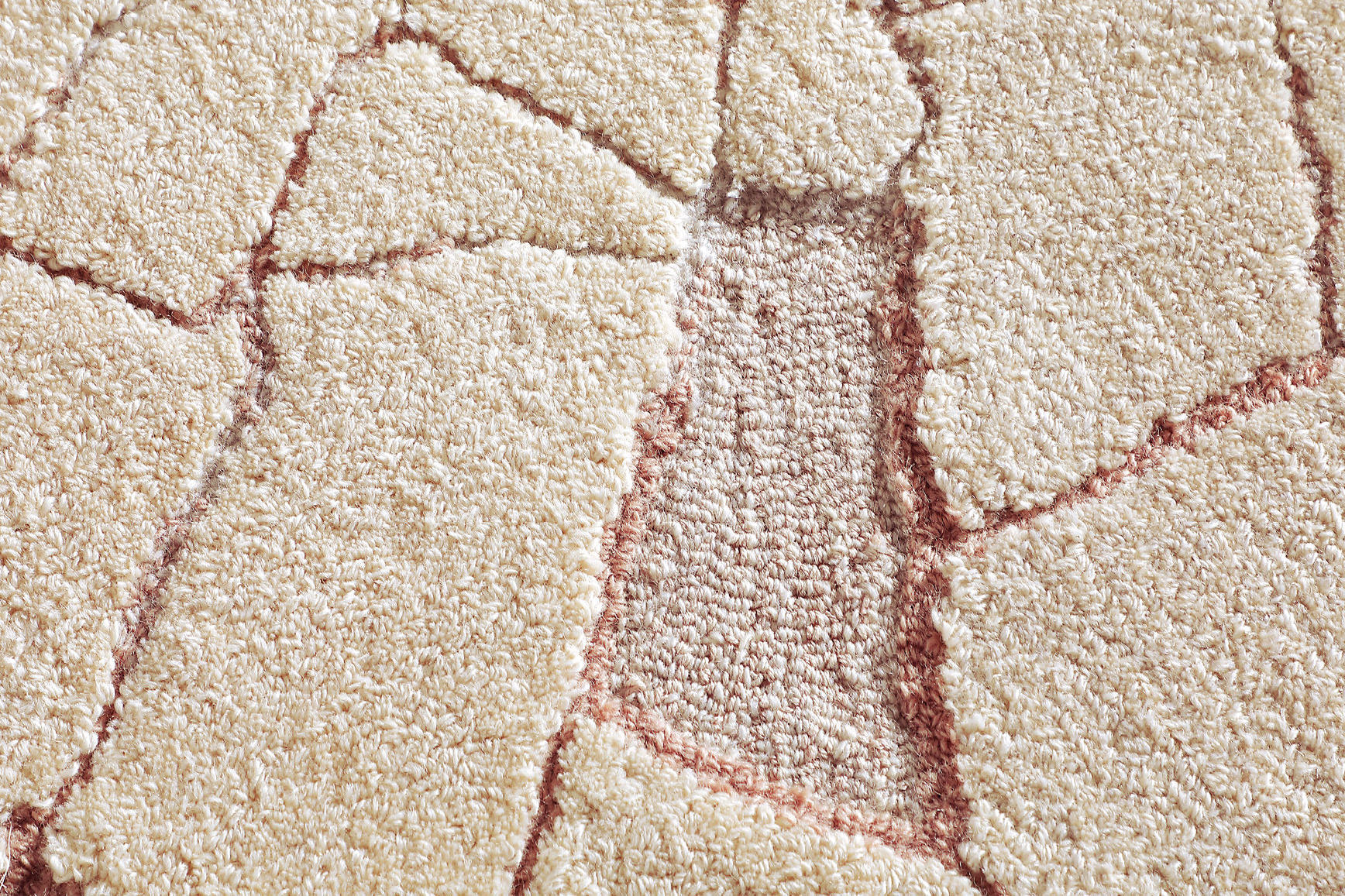 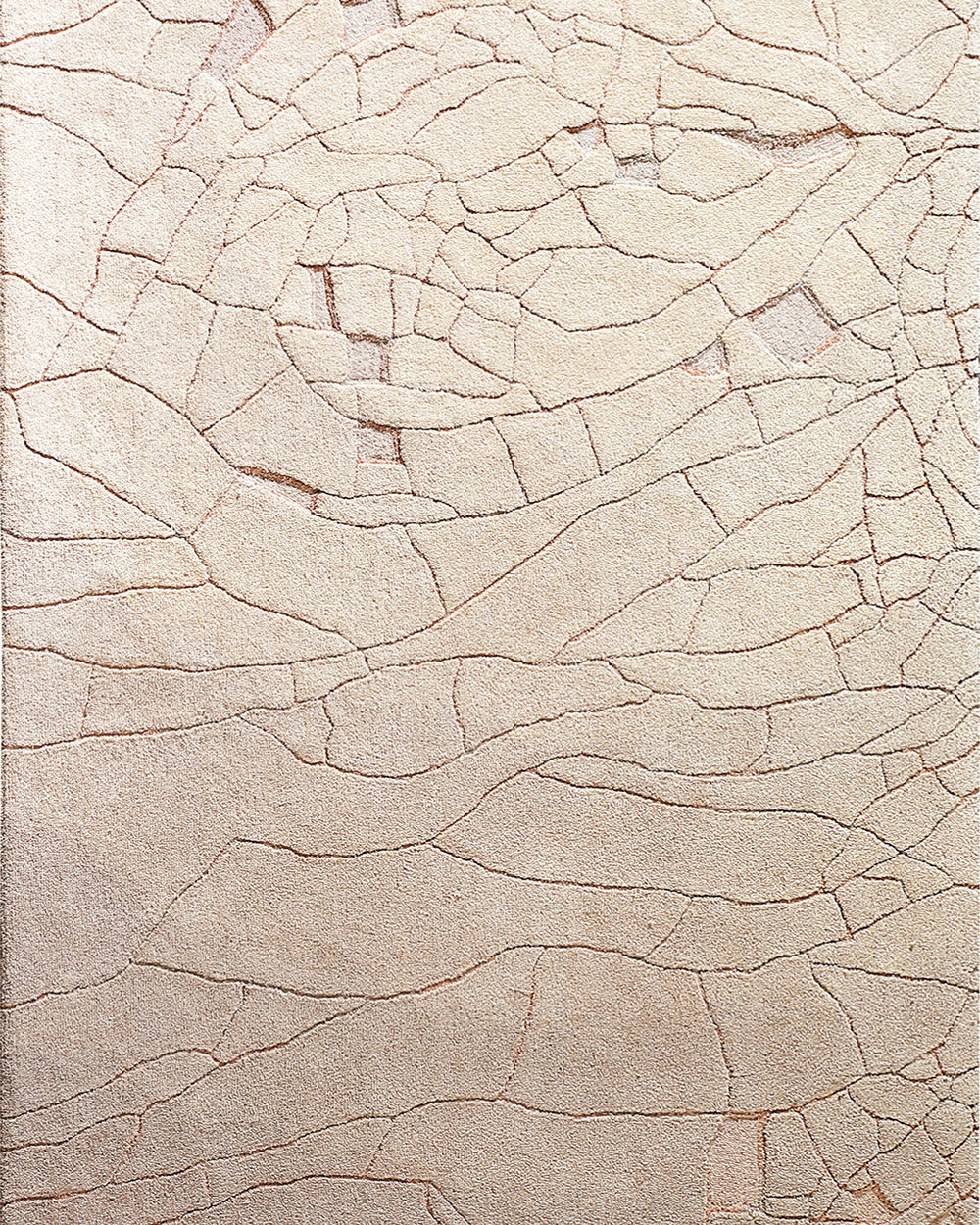 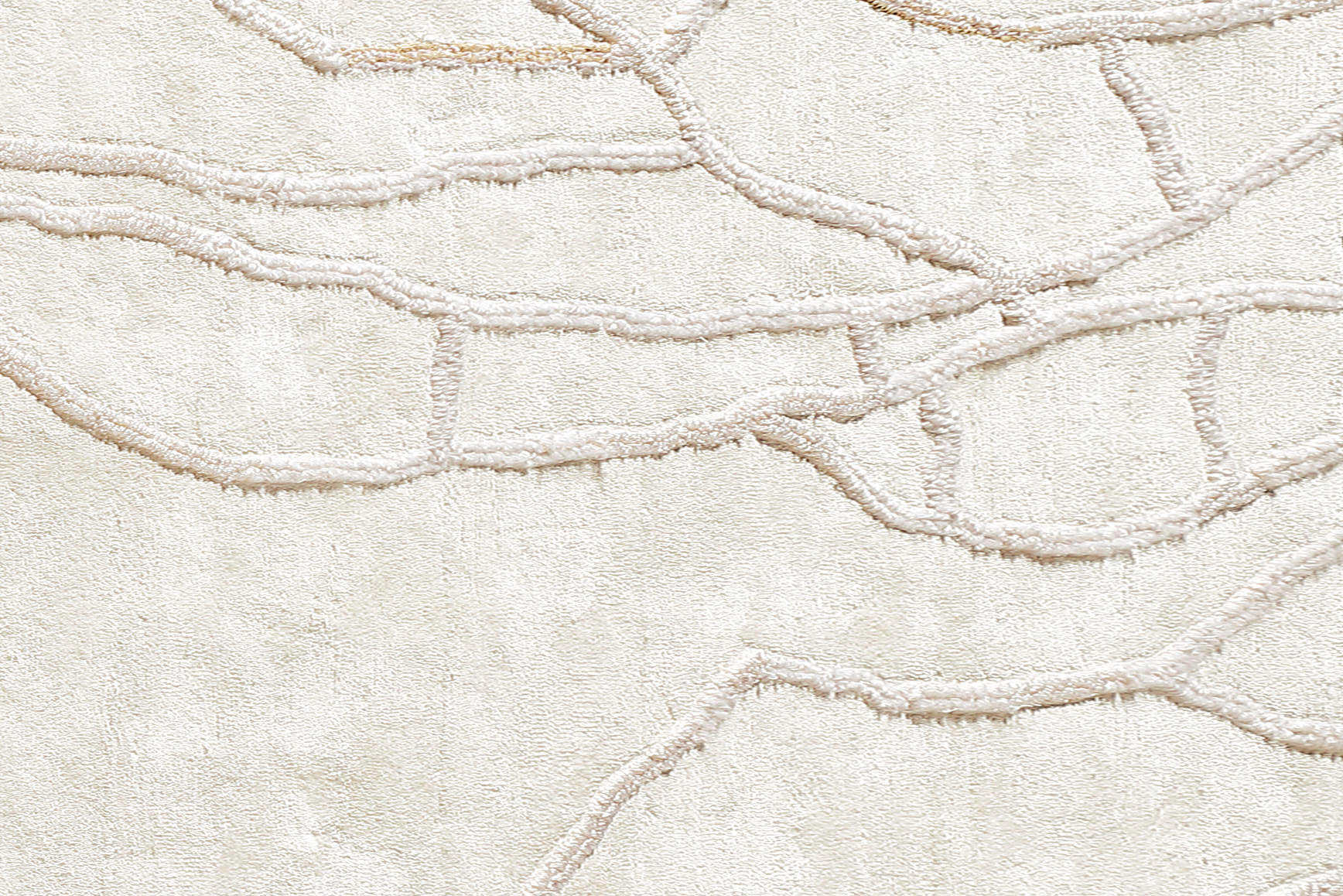 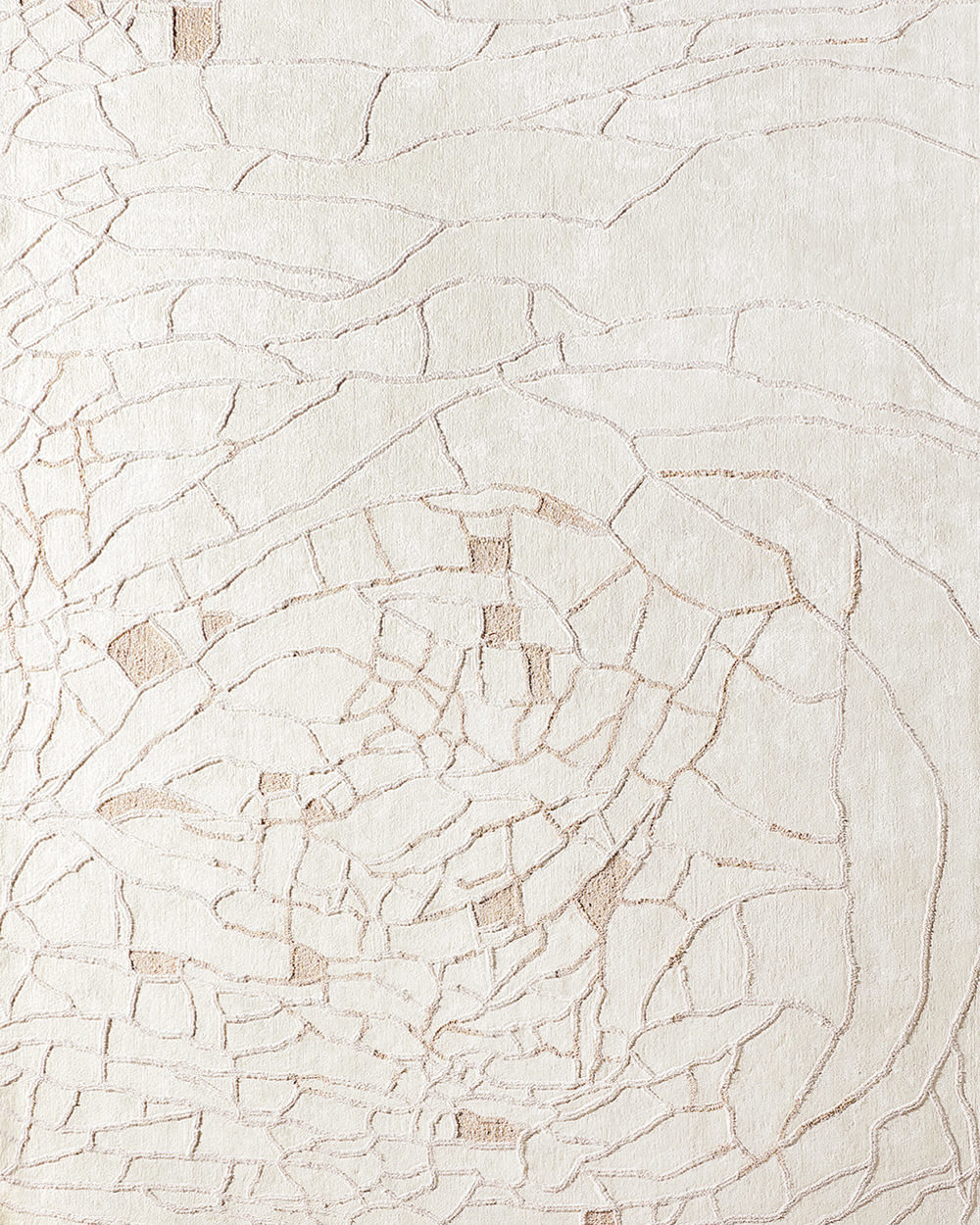